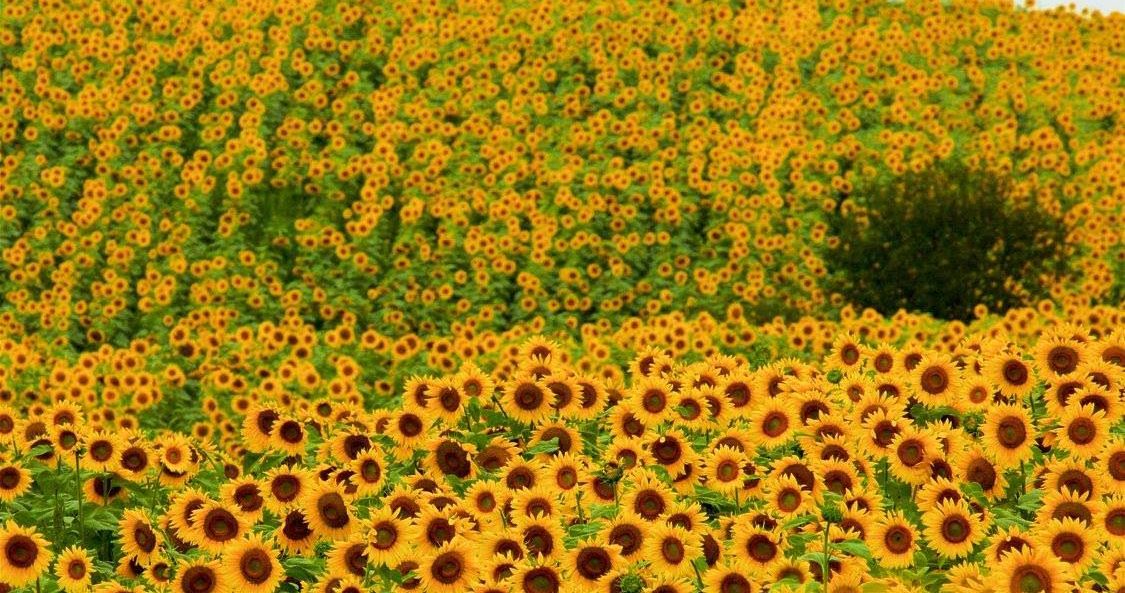 Many rural Americans remain underserved and uninsured. Attempts to initiate national health care reform and universal health insurance coverage have stalled. The impetus to continue reform and universal coverage efforts has shifted back to the state level. Minnesota’s health reform efforts resulted in the 1992 MinnesotaCare legislation, which included a subsidized insurance program. As of October 21, 1995, a total of 91,140 people were enrolled in MinnesotaCare. Enrollees are found in every county in the state and represent approximately 2.1% of Minnesota’s total population and 2.4% of the state’s population under age 65. Estimates of Minnesotans who are uninsured and therefore potentially eligible for this subsidized insurance plan range from 6% to 13%. MinnesotaCare enrollment estimates vary from a high of 10.8% of Red Lake County’s population who are under age 65 and report incomes over 100% of the poverty level to a low of 1.5% for similar residents of Nicollet County. Counties with the lowest percentage of MinnesotaCare enrollees are clustered in southern Minnesota, especially the southeastern counties. Those with the highest percentage of enrollees appear to cluster in central Minnesota. MinnesotaCare enrollment is negatively associated with the size of the county’s minority population and population density.